The Butterflies of the World Foundation

The family Nymphalidae is the largest butterfly family and includes about 6,000 species which are further divided up into 12 subfamilies.  The common name for the family is the Brushfoots or Brushfooted Butterflies.  This strange name is because the first pair of legs are significantly reduced, sometimes to mere stubs, and look like little brushes.  Some of the most common and well known species are in this group such as the Monarch, Red Admiral, Blue Morpho and Painted Lady.  Some of the longest lived butterflies are in this family with some species living over 10 months as adults.  The Brushfoots are distributed worldwide, with the highest diversity found in the tropics.  With this variety, there is also quite a difference in behavior, adult food choices and habitat preference from species to species. 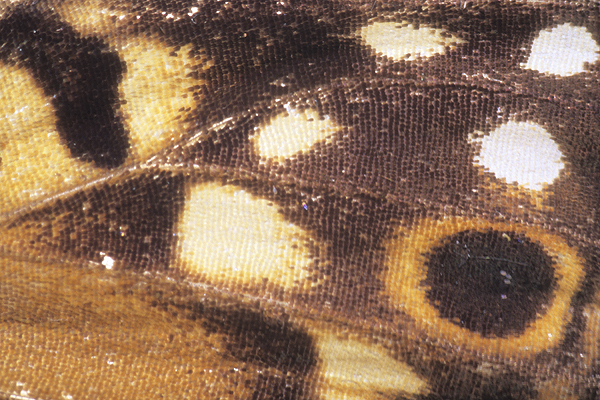 Asterocampa celtis belongs to the subfamily Apaturinae.  This species is found throughout much of the eastern half of the U.S. down to northern Mexico.  Its preferred habitat is along wooded streams, forest glades and river edges, wooded roadsides and towns.